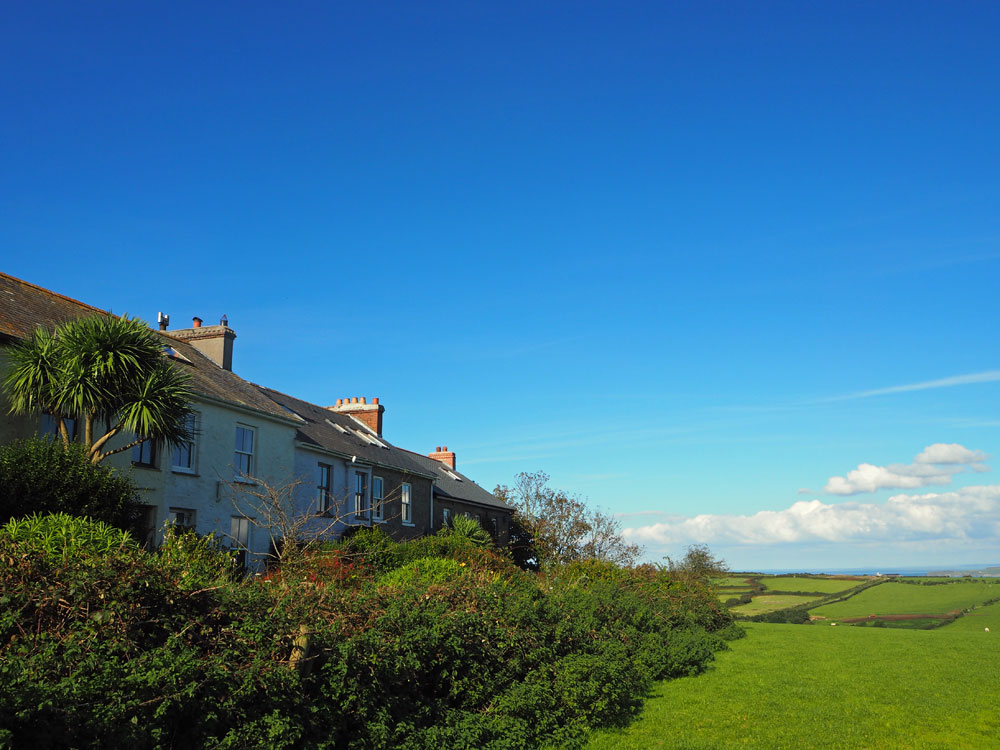 “I cannot endure to waste anything so precious as autumnal sunshine by staying in the house. So I have spent almost all the daylight hours in the open air.”
Nathaniel Hawthorne

October has been a mixed month. We didn’t go very far as we had the builders in during the last week of September and into mid-October, replacing the horrid polycarbonate roof with a new solid ‘warm’ roof and very large Skypod lantern so that we still kept the light. We are hoping that this will make the previously useless conservatory into a more usable Orangery! We have taken to eating our lunch in there. Watching the dairy herd make their way along their track to the dairy to be milked and trying to identify the little birds returning to the garden looking for feeders – Chaffinches, SBB (Small Brown Birds), Robins, Goldfinches, Blue Tits, Pied Wagtails and Wrens have been spotted. 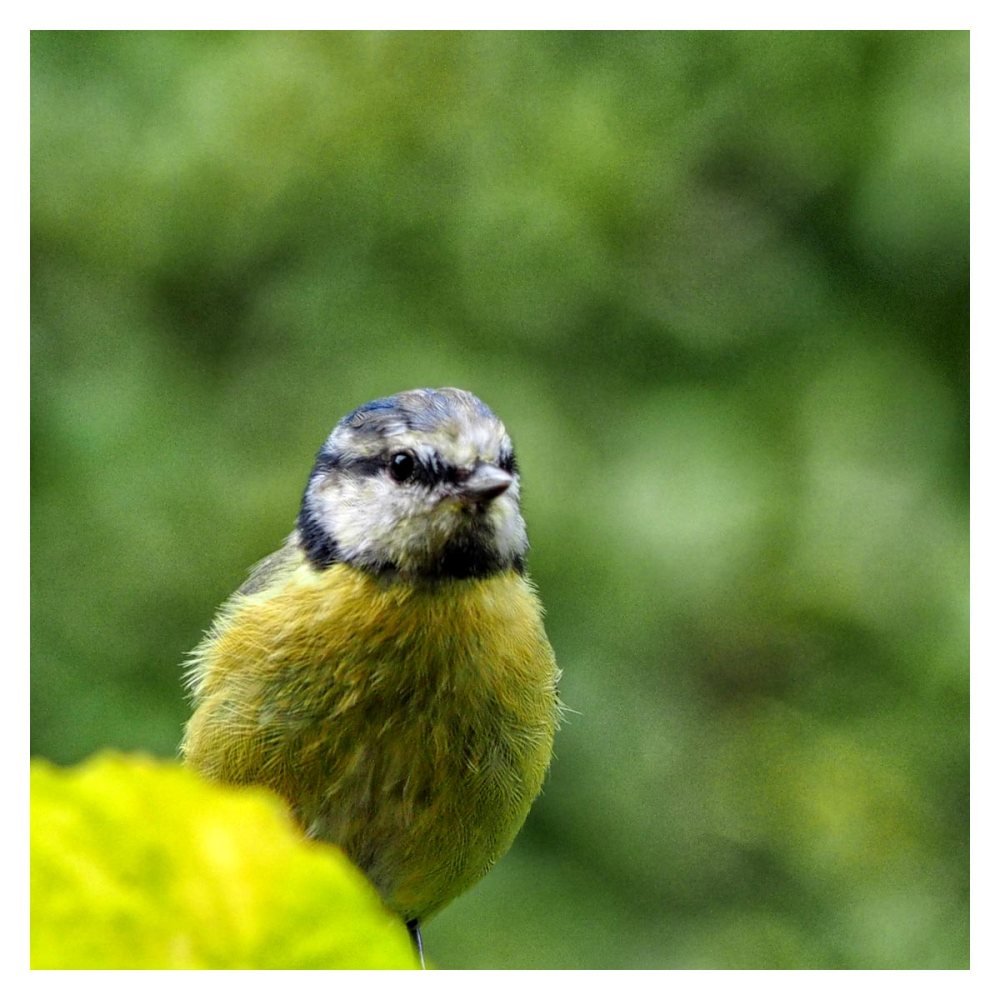 The weather wasn’t so good during the first week of October as we were shrouded once again in thick fog and the Cornish mizzle. On my birthday we escaped to the coast only to find glorious sunshine. The following week Storm Callum hit and we were battered for several days by fierce winds and torrential rain. A gap was exposed in the flashing and rain once more entered our Orangery.

Then we hit a lull. Quiet days. Still days. Sunny and unseasonably warm days. Sheep out in the green fields. Flocks of small birds racing by our windows.  Trees are losing their leaves, though not as quickly as in previous years. Shiny berries hang in the hedgerows and Fungi sprout on rotten wood and the bracken turns brown. Gorgeous autumn sunsets. Time spent in the garden tidying up and planting spring bulbs. A walk in a nearby NT garden in lovely autumnal sunshine. Evenings in front of the log burner. 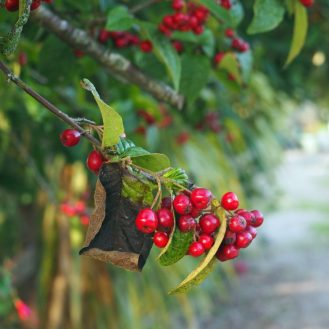 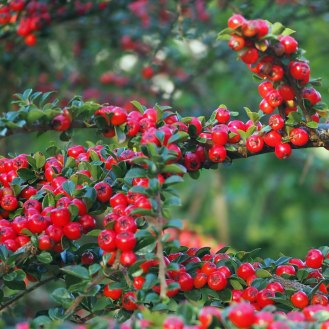 Then towards the end of the month the Starlings returned, zipping around in their flocks of hundreds. A sure sign of winter to come and indeed the end of the month saw temperatures plummet by 10° as a cold Arctic wind blew its way down the coast and the clocks went back. Two years ago during our first winter we saw several flocks of small birds – some were Starlings, others were Fieldfares. Watching them perform their aerial displays was so absorbing. Last year nothing. I think I may have seen one small flock early on in November, but even they disappeared. I hope this year’s flocks hang around so I can watch the murmurations when hundreds of them swoop and swirl above.