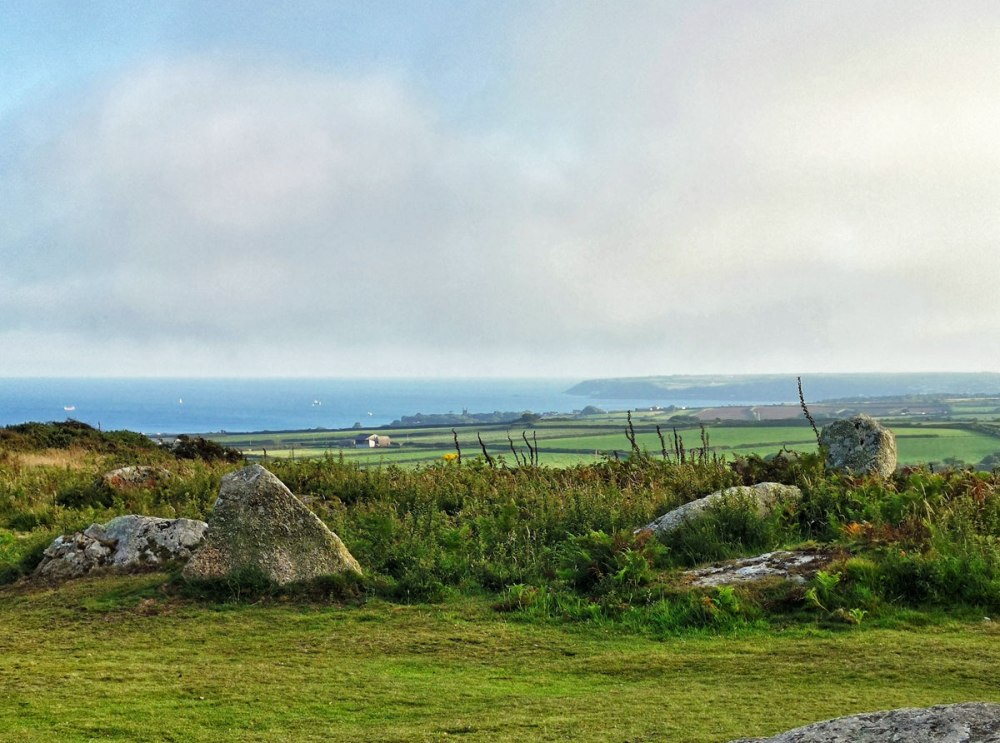 Whilst most of the UK, well the south-east, has been baking under the sun for the past week, here in the far south-west where we are practically surrounded by water, things haven’t been quite the same. For two days last week it was mizzle all day, grey and wet. Then on Friday the sun appeared. For a while. By mid afternoon a sea fret had come over and we were back in the mist. 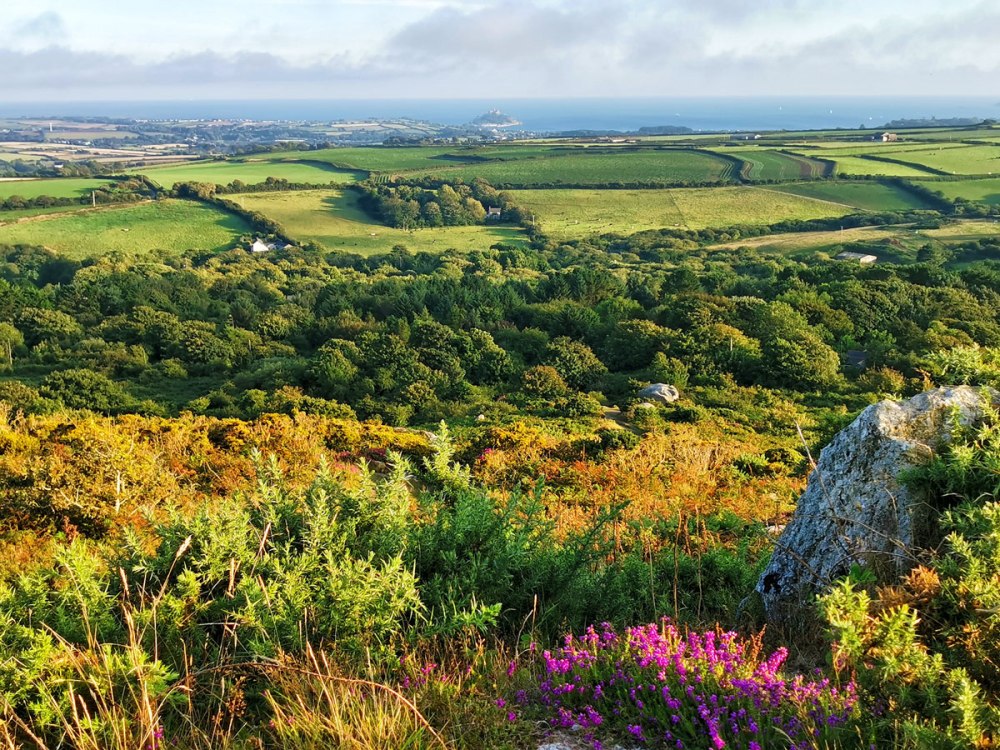 On Saturday the same thing happened, but then at 7 p.m. I noticed that in the east the sky was blue so we made a mad dash up the hill to look for the sun. 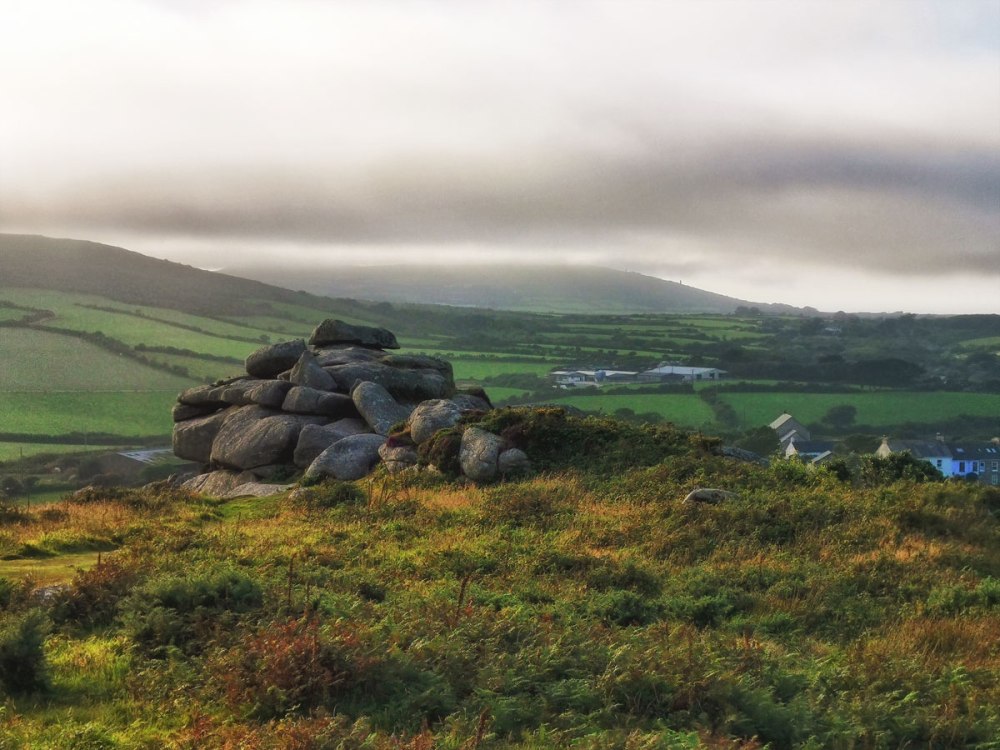 Thick dark fog covered the land from coast to coast in the north, and the clouds of mist moved rapidly over the sky in the west. 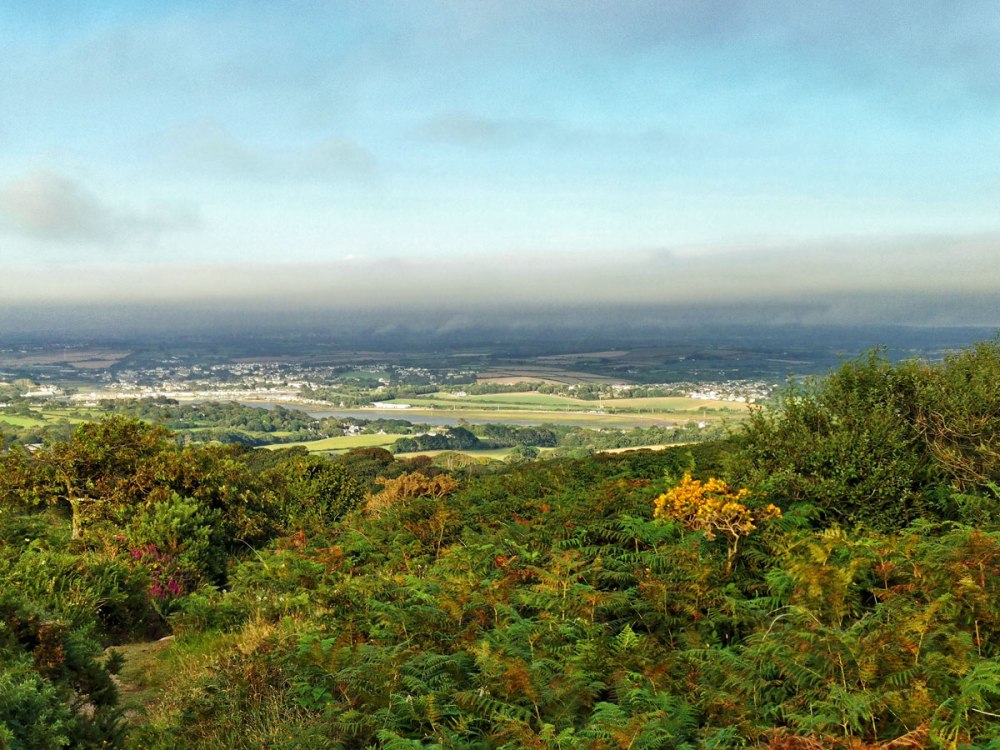 It was a strange time as the sun disappeared then reappeared. 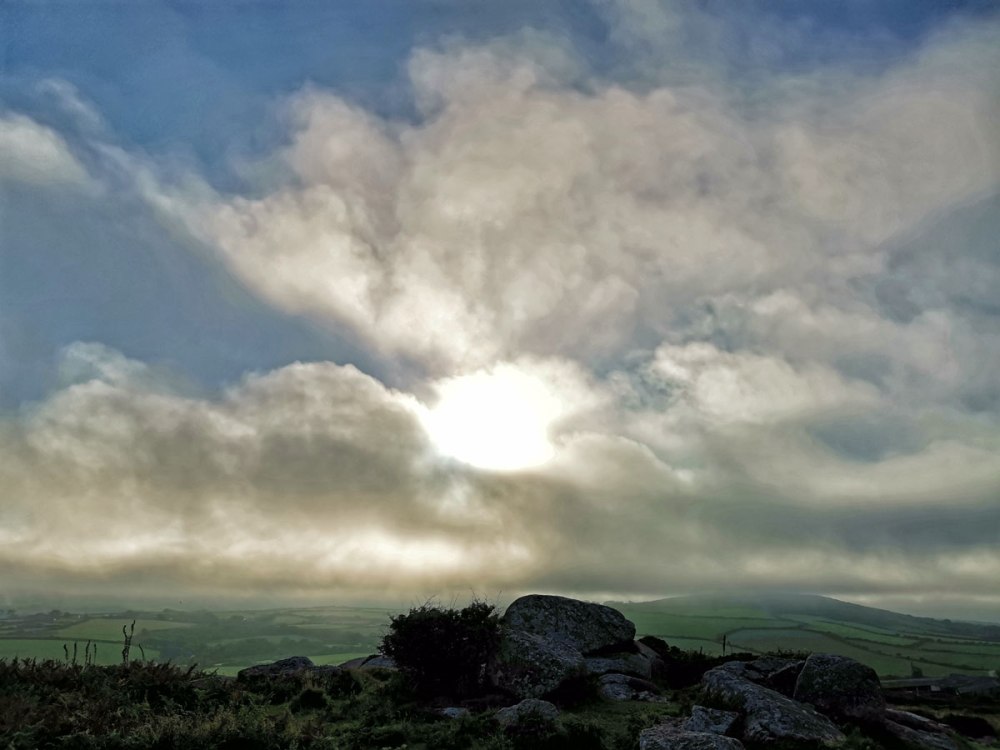 But at least the wind was blowing the fog away quite rapidly and for short blasts we were actually under the sun. 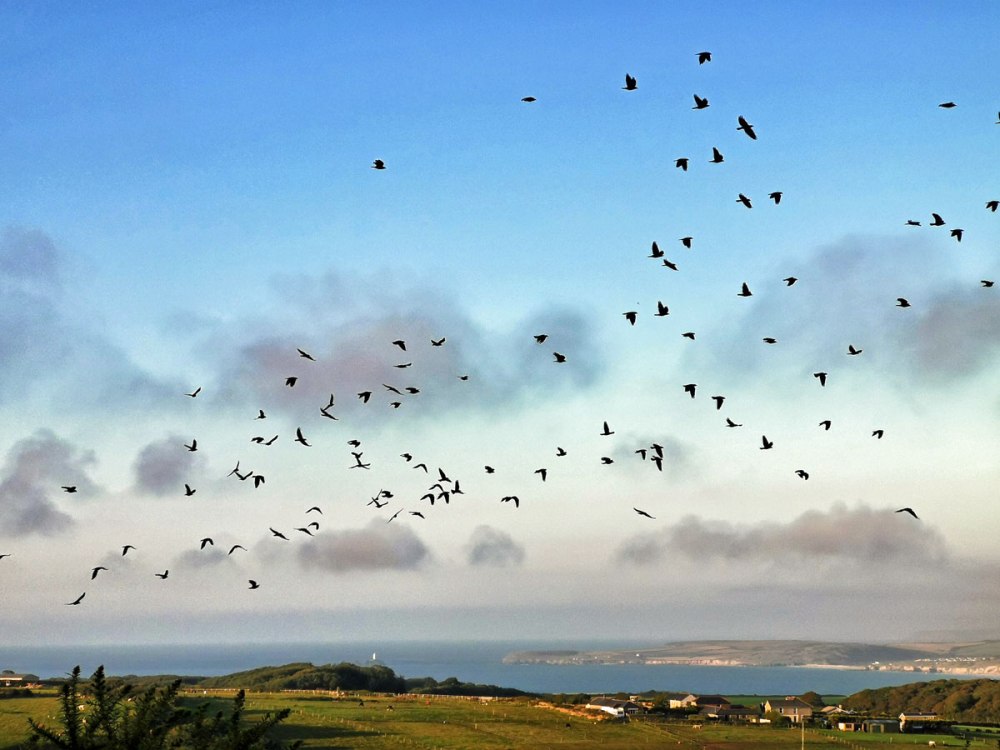 Lens-Artists Photo Challenge #109 | Under the Sun