Gulls are members of a large, widespread family of seabirds. Often known as seagulls (though no species is actually called a seagull, and many are found far from the sea), they sometimes get a bad reputation for stealing chips. But gulls are intelligent, adaptable and often beautiful birds.  [source: The Wildlife Trusts] It is also quite difficult to identify them correctly, especially as their plumage varies in winter and summer and whether they are breeding or young juveniles! 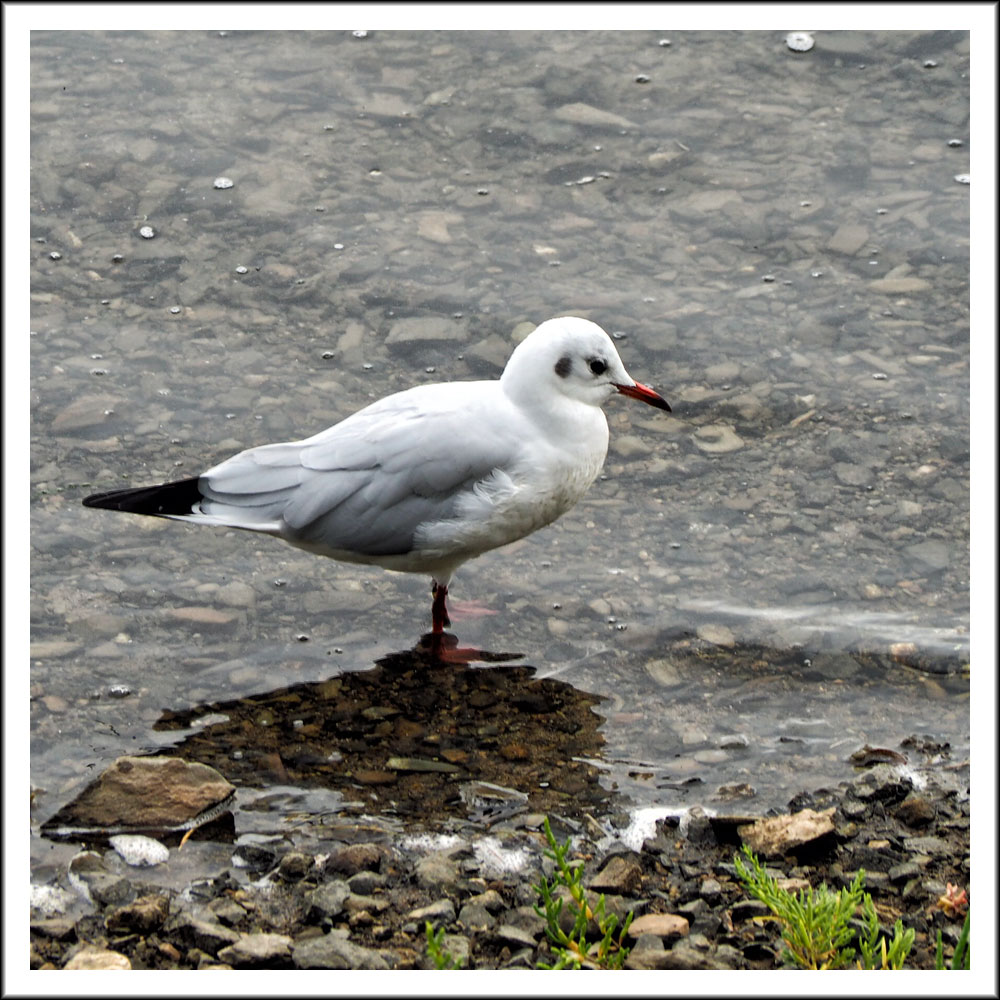 These, I think, are black-headed gulls in their winter plumage. They are attractive little birds, their head is mostly white, with dark smudges on the ears and above the eyes. The bill also develops a dark tip. 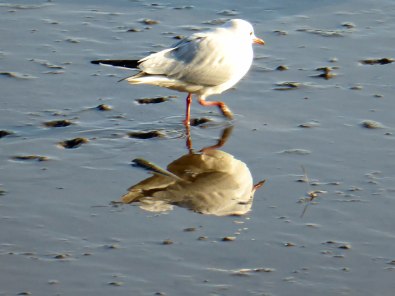 They also rarely stand still for a photograph as they are constantly looking for food. I must start taking my larger zoom lens with me, though that might mean a tripod too as it is heavier than my usual lenses. But then I might get better images!