I have always known 23rd April to be the day we English celebrate St George, our patron saint (though I personally think we should acknowledge St Edmund  the Martyr as he was at least English and once held that honour). Maybe instead of raising the red cross  of St George  instead we ought to be raising the White Dragon flag on November 20th! 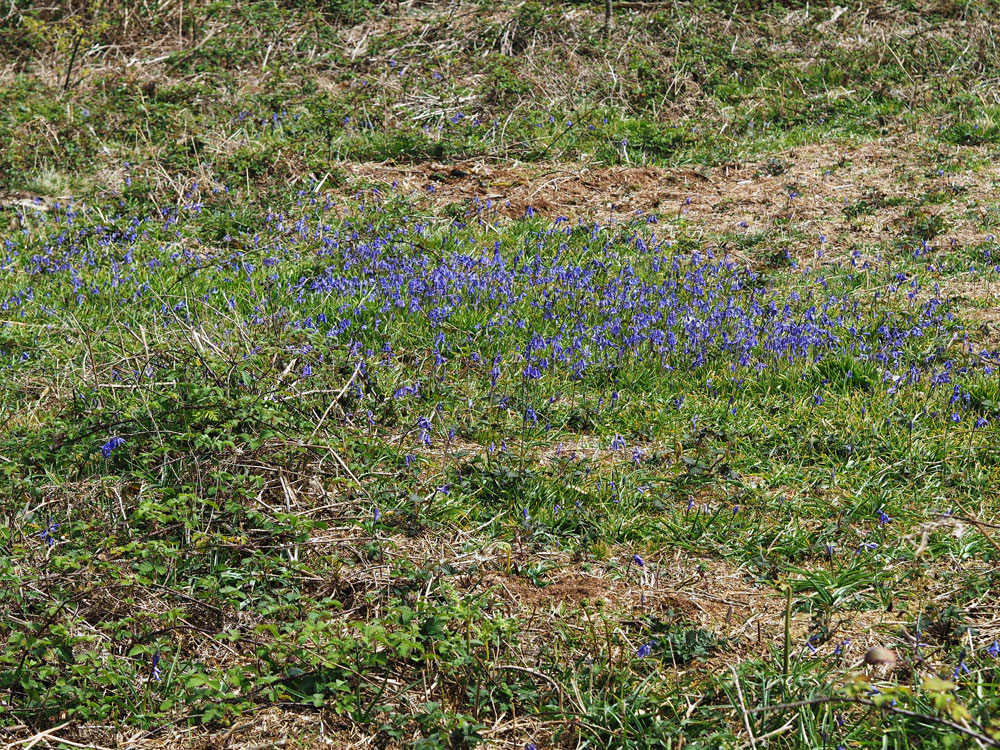 According to church rules, no feast days are allowed to be marked during Easter week. If a saint’s day does end up falling during this period, it is “transferred” to the Monday after the Second Sunday of Easter.

Well I never knew that!

Here is my tribute to the English saint with some very English wild flowers found growing today on Trencrom Hill. A walk around the base of the hill led to the discovery of several large colonies of beautiful wood anemones (header), white with a hint of pink and gorgeous purply foliage. Now I haven’t seen those before either! 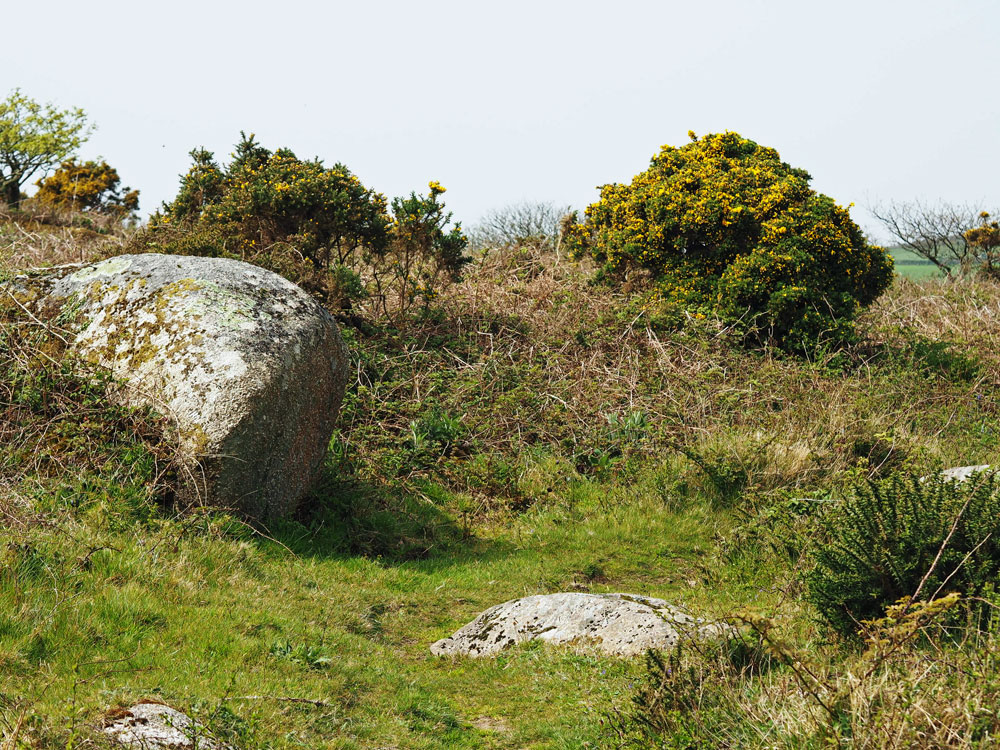