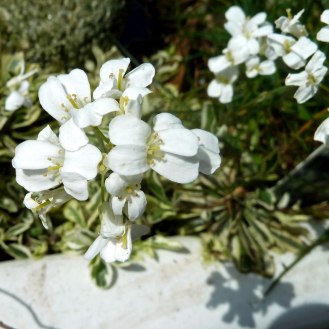 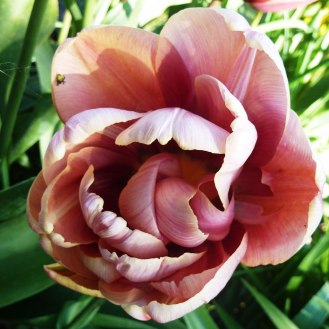 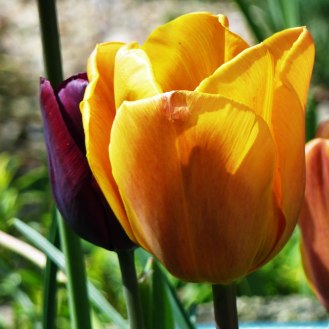 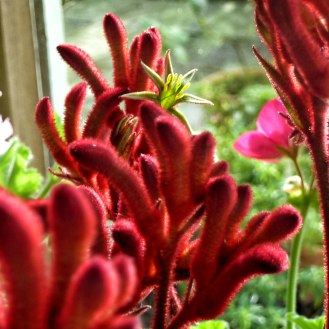 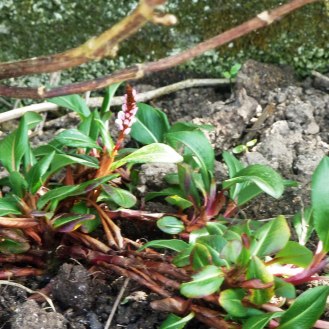 Miracles DO happen. It is a long weekend and the sun is shining. There will be no beach visits by me though as I have things to do in the garden. So far I have managed to re-pot all the Fuchsias that I bought last year so they can now be moved into the courtyard and hopefully grow and be amazing! I have cut back the Fatsia Japonica which was threatening to shadow the whole of my patio and thinned out the Bamboo to allow light to reach the under-planting: Aquilegia and Ophiopogon nigra, a grass-like plant with low-growing tufts of very dark purple blades, that actually appear to be black. In fact I should try and remove some of that for elsewhere in the garden. Next job is to repaint the raised beds before putting in my new herbs and perennials.

Oh, and the first sighting yesterday of ‘Batty’. A Greater Horseshoe bat (I believe) that frequents our courtyard in the summer. Lovely to have him/her back again. Now we await the arrival of the Swifts.