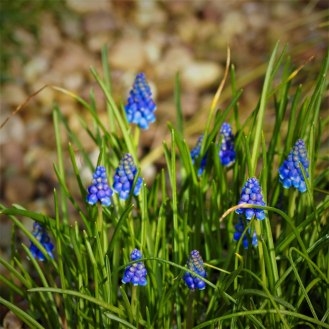 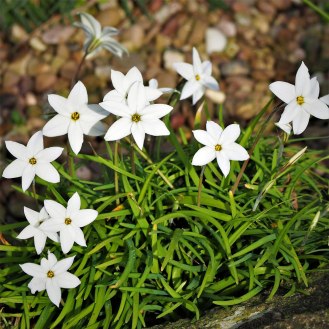 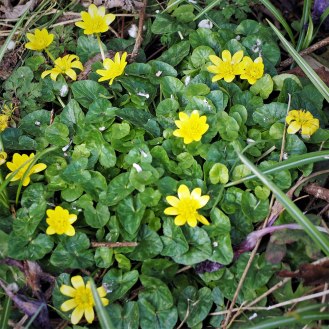 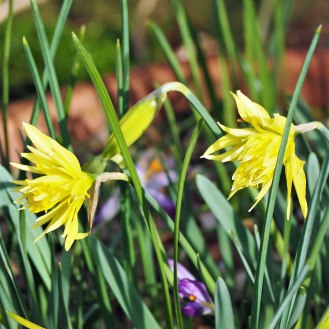 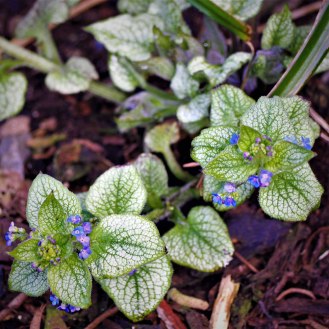 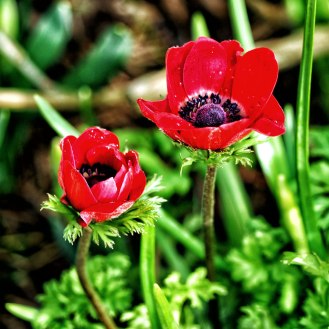 Well late February / early March – most of these photos were taken during the week whilst the sun shone. I got a lot done in the garden during  this last fortnight: more weeding, the lawn mowed (at last!), some plants transplanted, a LOT of cutting back of the Virginia Creeper which has a nasty habit of creeping through the eaves of the roof and into the attic. This really has to go or at least be tamed to cover just the lower part of the house, it involves far too much maintenance for me for a brief period when it looks good.  I also managed to cut out all the dead wood on the climbing rose on that wall  – there was a lot of that, but at least this year I have been able to see it. Whether it revives and grows is another question. That wall is looking rather bare now.