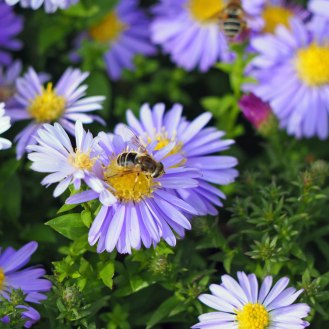 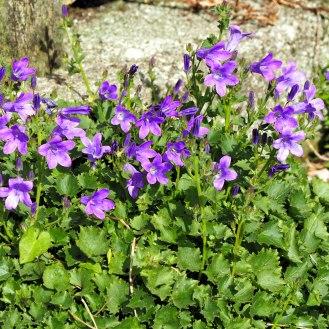 I missed out on a Six last week as the builders had taken over the garden and I also had my monthly nature round-up to write about.  I have eventually managed to get into the garden and check on any damage and hopefully next week I can set about planting all the hundreds of bulbs I appear to have ordered. Soon I will do a six on bulbs. Though you might have to imagine the actual flowers.

The header photo is of my Corkscrew Hazel which I like better in winter when its bare branches look nice and twisty. I find the summer leaves look rather diseased, all curled up, but this year I seem to have the most catkins that I have seen in autumn. I don’t think they get any more impressive than this. And I hope the Prop forgives me for giving him one extra.