A quick look around the garden with more plants beginning to flower this month as the temperature climbs. 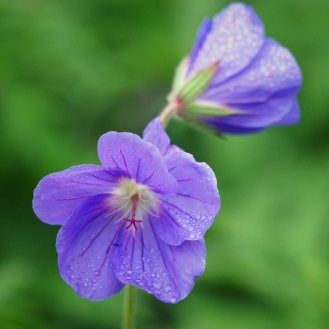