Originally named Petroc-stow, Petroc-stowe, or ‘Petrock’s Place‘, after the Welsh missionary Saint Petroc, who landed at Trebetherick around AD500, Padstow (dubbed as Padstein on account of the number of establishments owned by the Stein family) is a quaint fishing village on the north coast of Cornwall at the head of the Camel estuary.  In the 16th and 17th centuries Padstow expanded due to the growth of the mining and quarrying industries in the area. Copper ore was shipped to Bristol and slates exported, many from the  Delabole slate quarry a few miles inland. During the 19th century the port flourished with the pilchard industry and shipbuilding.

Popular due to the closeness of several wide sandy beaches, the foodie connections and the Camel Trail – a walking and cycle trail along the River Camel to Wadebridge – it does become very crowded in the summer. And spring. And autumn it seems. And we won’t mention the three-day Christmas Fair.

and with seats around the harbour you could spend several hours simply watching the harbour scene and watch the world pass slowly by.

A ferry takes you across to Rock on the opposite bank and where you can walk along the south coast path to Daymer Beach and Polzeath. Or if you like speed, take a 15 minute ride on a speed boat out to sea.

A sandbank called Doom Bar (also the name of a Cornish ale), blocks the entry to the estuary from the sea and has been the cause of many shipwrecks.

The story goes that there was once a merry mermaid who watched over the vessels that went in and out of Padstow. One day, she was shot by a sailor on a visiting boat. The mermaid’s curse was that the harbour would become desolate from that time on. Shortly after a great storm came, wrecking many of the ships in harbour and throwing up the sandbank. 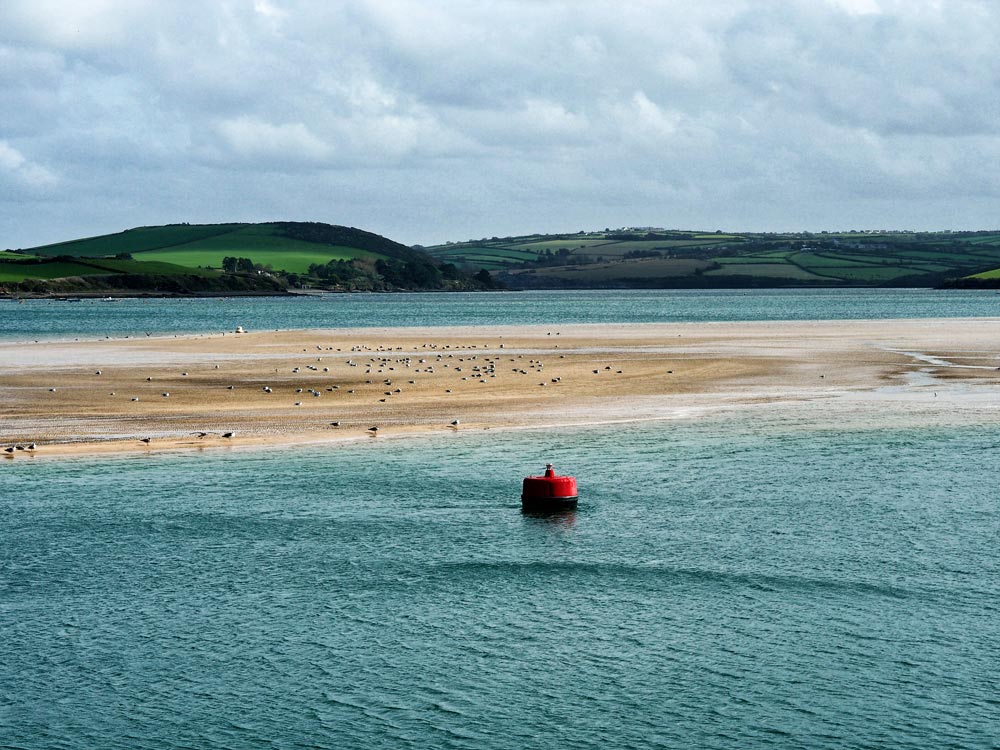 Everything slows down around Padstow; the traffic because of the sheer volume and the people due to the tide times and the farming seasons. It doesn’t do you any good to hurry in Cornwall. 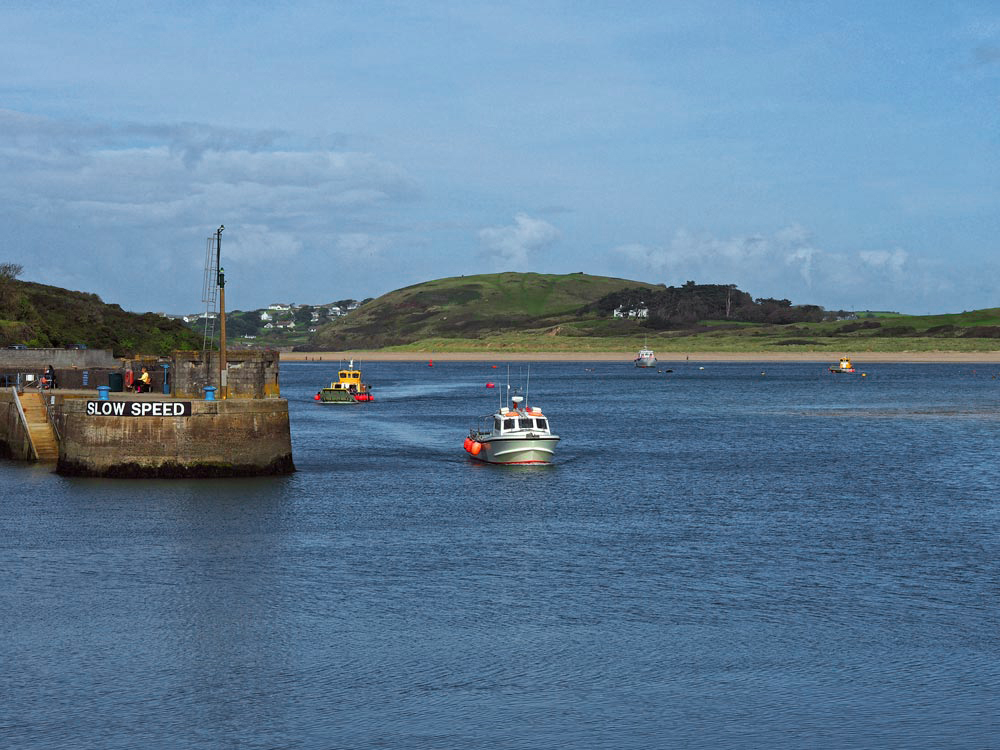 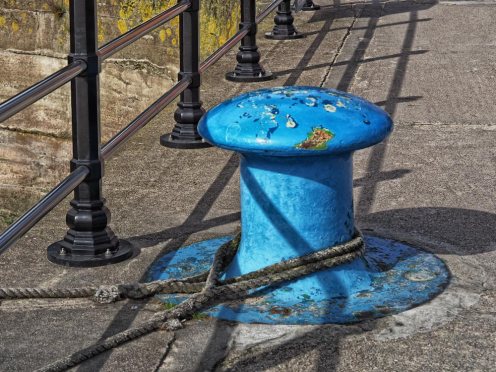 Oh, and in case you were wondering, The fish and chips from Rick Stein’s takeaway are absolutely delicious. I recommend the Hake.