Another year in Cornwall comes to an end. It has been an unusual year with family illnesses, a redundancy and visits from all the grandchildren, including the three who live in Australia. We didn’t quite manage to get them all together at the same time, but 6 out of 7 wasn’t bad. Spring was a bit of a washout and I managed to miss out on visiting the Cornish gardens famous for the camellia, magnolia and rhododendrons, but a week in south Devon at the end of spring made up for that and my tulips were magnificent. Mid-summer saw me in Doncaster for a month with my middle son in hospital. Who knew how much daily hospital visiting tires you out. He accompanied me back to Cornwall in August to recuperate with the fresh Cornish air and home cooking. His sister and family came down to see him in August and September, then his younger brother, wife and daughter along with the ‘Aussies’ (eldest son and his family) in September. Beaches were visited, coastal paths were trod, family lunches shared, pasties, fish and chips and ice-creams bought, seas paddled in (with and without wellies), rocks climbed and lots of salty kisses and sandy toes and smudges on the window panes… 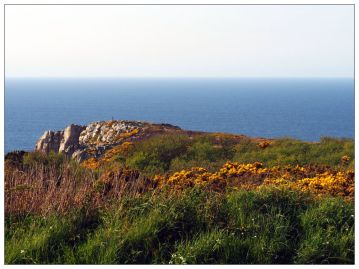 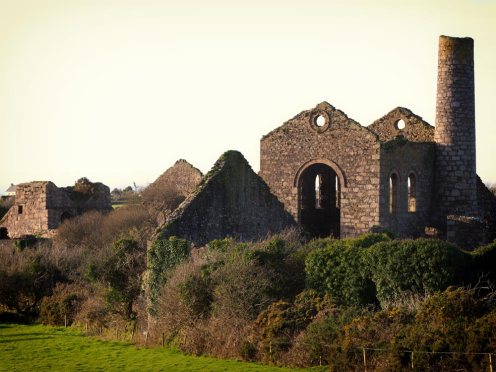 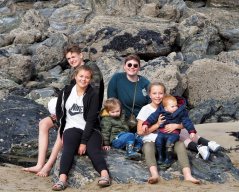 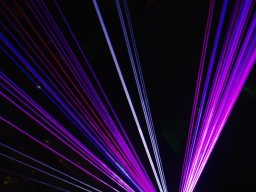 When everyone had gone home, including the invalid, life in Cornwall slowed down and felt a little flat for a while until we renewed our pledge to go out once a week for a walk and have lunch somewhere, and we also incorporated a daily stroll close to home to try avoid last year’s joint stiffness. The autumn sunsets continued to give much pleasure whenever the clouds allowed and the starlings and garden birds returned. December was filled with the usual consumer madness with every town and village seemingly holding a Christmas Market or some event but I did pop over to the Eden Project for their Light and Sound Show, even though a round trip of almost 100 miles in the winter darkness and Cornish mizzle is not something I relish. Christmas lunch at Trevaskis farm was followed by an evening in Heligan’s Lost Garden for an illuminated stroll celebrating the winter solstice before we relaxed in front of the fire for a very quiet Christmas at home.

I will leave you with yet another photo of my new muse this year, the delightful and photogenic Godrevy Lighthouse – inspiration for Virginia Woolfe in her book “To the Lighthouse” and for many of my  photos published on this blog this year.