The end of October and it is calm and still with a watered-silk sky and weak sunshine. The sun is low in the sky now, its trajectory only covers half the distance it did in the summer months. On Sunday the clocks went back to GMT and the sun now sets at 5 pm.  My Australian family returned home at the end of the first week, during which we spent more time on the beaches, celebrated my birthday in Charlestown with “Happy Birthday” sung to me by my three-year-old grandson and enjoyed many family meals together. A week later saw my middle son return to his home having made very good progress after his life-saving operation in early July.

The weather has been challenging this month. Two storms, Ophelia in the middle of the month was quickly followed by Brian: both ripped through our garden and courtyard, rattling the neighbouring barns and unsettling the cattle. The sheep on the other hand seemed totally oblivious. Leaves were torn from trees, late flowering annuals were flattened, but no real damage was done. After the storms we have had days of cloud, mist and that wonderful Cornish mizzle, but temperatures have remained in the mid teens. After all the busyness of the previous month I was left feeling a little flattened myself and it was a relief when the sun shone last Friday and we could get out to seek some autumn colours.

My bulb order finally arrived and yesterday I managed to get out into the garden and mow the lawn (it was well overdue). The grass has been far too wet to do it until now. Pots have been planted with crocuses, iris reticulata and muscari bulbs and more dwarf daffodils planted in the woodland border. The soil is very wet though, so I am a little concerned that the bulbs may rot. More pruning has taken place with much of the Virginia Creeper you saw last month being removed. It has a nasty habit of crawling in to the gutter and roof tiles and even invading our attic! I removed some straight stems from the Corkscrew Hazel, crossover branches from the Goat Willows and trimmed the Kilmarnock Willow as its branches were touching the floor. 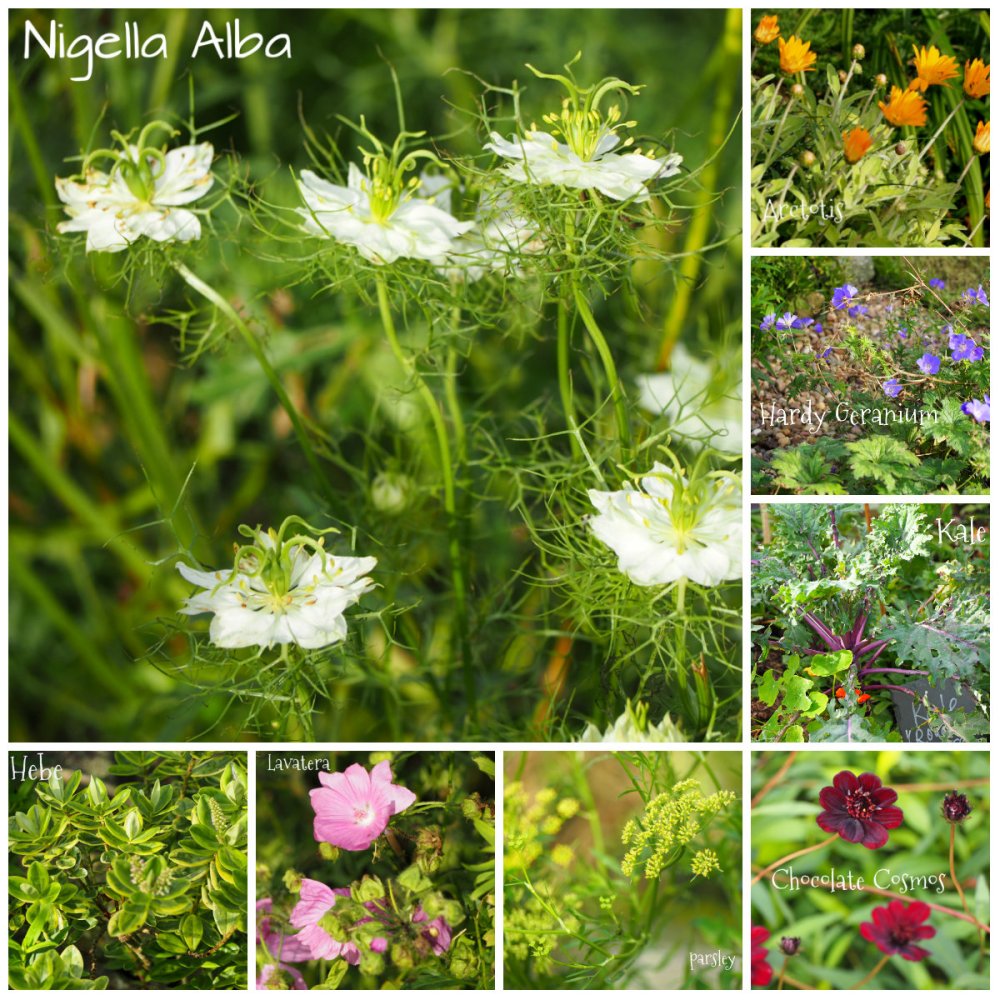 My tulip pots are still waiting to be filled as I need to buy some more compost. I’m not going as mad as last year, just four pots. Two for the front courtyard and two for the rear patio. On a quick look around the garden to take these photos I noticed that several plants are in bud (a Hebe and Erysimum, the Camellia and the Chilean Lantern tree) so I really hope we don’t get any frost down here. The new geranium I bought is in its third flush of flowers and the chocolate cosmos is in full flower still. Bees were buzzing noisily around the flowers of the Fatsia Japonica and it seems the starlings are back.

Like Monty Don and Gardeners World I shall be back with further garden updates in the spring, all being well!